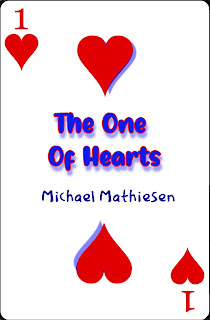 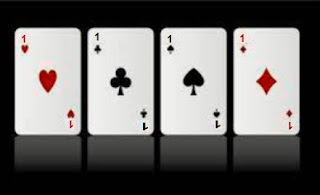 Posted by Author of The Green New Deal at 10:32 AM

Please leave any comments below. We appreciate any feedback you care to give us.